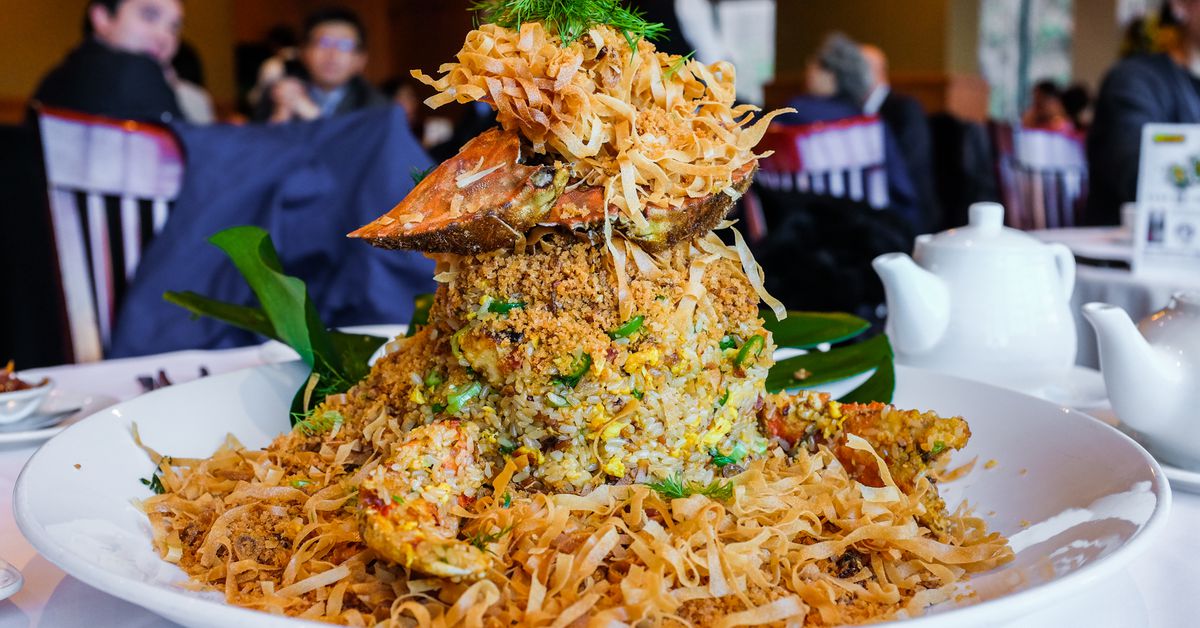 Ringed by soaring mountains, with gleaming glass skyscrapers reflected in the still waters that surround its downtown core, Vancouver is easy to love. The thriving urban hub of British Columbia is a proudly immigrant city, too. Over 40 percent of Vancouver’s residents were born outside of Canada, and the city is home to robust Chinese, Indian, and Filipino communities, to name a few. Chefs from around the world apply their own culinary traditions to exceptional produce from the Lower Mainland and superb seafood from the cold, clean waters around Vancouver Island, creating a unique style of West Coast cuisine.

The city’s most beloved and vital dining experiences reflect this blend. From Vietnamese-Cambodian at Phnom Penh to creative dumplings paired with sherry at Ugly Dumpling, Vancouver is spoiled for choice when it comes to Asian dining. The city’s signature locavore cuisine thrives at restaurants like Forage; Two Rivers Specialty Meats provides eaters with delectable dry-aged steaks, and the Mr. Bannock food truck brings tastes of the Squamish Nation to the city. Add in mushrooming brewery and distillery scenes and intoxicating wines from the nearby Okanagan region, and you’ll see why Vancouver deserves its reputation as one of the world’s best places to eat and drink.

While the Vancouver heatmap keeps track of newcomers worth checking out, read on for the city’s quintessential eating experiences.

Nikki Bayley is an award-winning freelance travel, food, and wine writer whose work has appeared in The Daily Telegraph, National Geographic Traveler, The Globe and Mail, and The Guardian.

Note: Restaurants on this map are listed geographically.